After the development of the "Ninth Five-Year Plan", the status of the food industry in the national economy has been further consolidated and developed, and a large number of brand-name enterprises have been achieved, such as Hsu Fu Chi, Li Xiang, Big White Rabbit, Alps, Yake, etc. . By 2020, the main business income of food enterprises above the national scale will exceed 15 trillion yuan, forming a group of well-known brands, multinational companies and industrial clusters with strong international competitiveness. However, compared with the famous foreign confectionery manufacturers, regardless of the scale and per capita labor productivity indicators, domestic food companies have a large gap. Nestle, Cadbury, Kraft, Hershey, Wrigley, the world's confectionery giants, have the smallest annual sales Are all above 20 billion yuan, and Nestle exceeded 600 billion yuan in 2018. The top 10 domestic confectionery manufacturers have the largest scale of less than 6 billion and the smallest of only 500 million to 1 billion. Compared with the per capita labor productivity index, foreign companies are several times ours. Why is the gap so large? 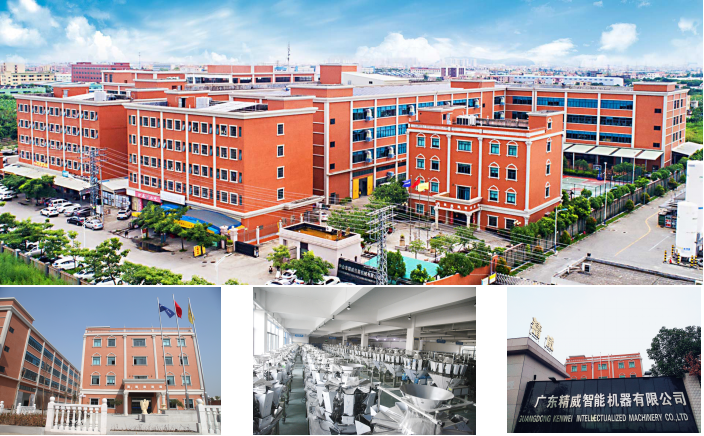 Work together with our customers to create